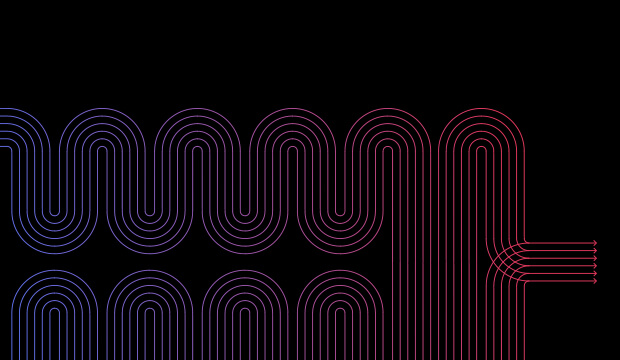 Google has announced several changes to Google Shopping and Buy with Google that makes it more affordable, time effective, and easy for merchants to list on Google Shopping. This represents Google making it more affordable for small and medium businesses to sell online, in an attempt to attract net-new sellers. Highlights of the announcement include:

This is being rolled out to a pilot group of sellers currently and will be coming for all sellers in the next few months. This announcement comes on the tails of Google’s May and June changes to retailer costing on Google Shopping as well as partnerships. Google has called these efforts an attempt to “democratize access to digital commerce.”

What is Buy on Google?

Buy on Google is Google’s Marketplace offering that lives within Google Shopping. Buy with Google (formerly Shopping Actions) allows online shoppers to see and buy goods from retailers direct through Google sites. Historically, Google has charged merchants a fee of between 10-15% per item depending on vertical. Consumers simply need to look for the shopping cart logo on a product (shown below):

Other Key Announcements by Google in 2020:

Google’s announcement is well-timed, as COVID-19 has generated a dramatic consumer shopping shift towards eCommerce.

Marketplaces are a lifeblood for eCommerce. In the first quarter of 2020, 52% of the units sold on Amazon were sold by third-party Sellers. This has become the fastest growing segment of eCommerce.

By reducing fees, Google is creating a strong incentive for those third-party Sellers to list on Google in addition to, if not instead of, Amazon. The increase in profitability will likely be a differentiator to many Small and Medium businesses. Google’s hope is that by attracting reliable inventory, they can attract new consumers to the platform. These moves now puts Google at the forefront as a cost-free option for merchants and the chance for Google to then win those consumers over from Amazon. This is an uphill battle which Google will continue to fight with Amazon.

For clients, we recommend a renewed interest in Buy on Google. Businesses of all sizes should be testing the waters and improving their presence to remain ahead of consumer shifts. Reprise can consult with brands to size the market, understand the margin shifts between Buy on Google and Amazon Marketplace, and to create warehousing and fulfilment options to enable deliveries within standard SLAs.

For any question please reach out to Will Margaritis, SVP Head of ECOMMERCE : [email protected] Blog
It’s time to complete the switch to GA4 This website uses cookies and similar technologies to understand how you use our website and to create a better experience for you.  To learn more about the technologies used and your choices, please read our Cookie Notice. You may adjust your cookie settings at any time through our cookie preferences tool.

Do you agree to the use of cookies for the purposes described above?

You can adjust all of your cookie settings by navigating the tabs on the left hand side.

If you disable this cookie, we will not be able to save your preferences. This means that every time you visit this website you will need to enable or disable cookies again.

Strictly Necessary Cookies should be enabled at all times so that we can save your preferences for cookie settings.

Please enable Strictly Necessary Cookies first so that we can save your preferences!

These cookies allow us to count visits and traffic sources, so we can measure and improve the performance of our site. They help us know which pages are the most and least popular and see how visitors move around the site. All information these cookies collect is aggregated and therefore anonymous. If you do not allow these cookies, we will not know when you have visited our site.

Please enable Strictly Necessary Cookies first so that we can save your preferences!